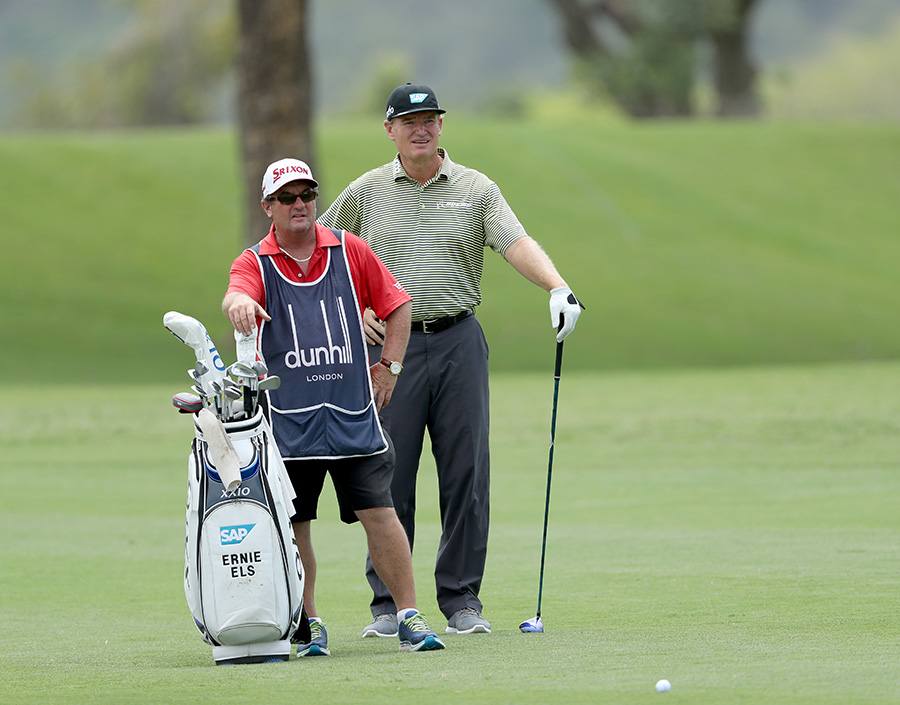 The Alfred Dunhill Championship is an official co-sanctioned Order of Merit event on the European Tour and Sunshine Tour. A total of 156 professionals play the 72-hole stroke play championship, with 18 holes played each day.

If a playoff is required, it will be sudden death over the 18th hole. Play is in three-balls over the first two days, and in two-balls on the last two days after the cut.

A pro-am takes place on the Tuesday before the tournament.

The Alfred Dunhill Championship features a selection of the finest professionals on the Sunshine Tour and DP World Tour competing for a total purse of R25 million (approximately €1.5 million).

The Alfred Dunhill Championship enthrals world golf as one of the most unique tournaments on the Sunshine Tour and DP World Tour when it is played at the magnificent Leopard Creek Country Club.

The incredible setting of the golf course on the banks of the Crocodile River and overlooking the Kruger National Park, one of the world’s most iconic game reserves, makes the Alfred Dunhill Championship one of the flagship events on both Tours and a favourite of the world’s leading professionals.

The championship will abide by all South African government health protocols concerning COVID-19 and comply with any future government announcements concerning this. 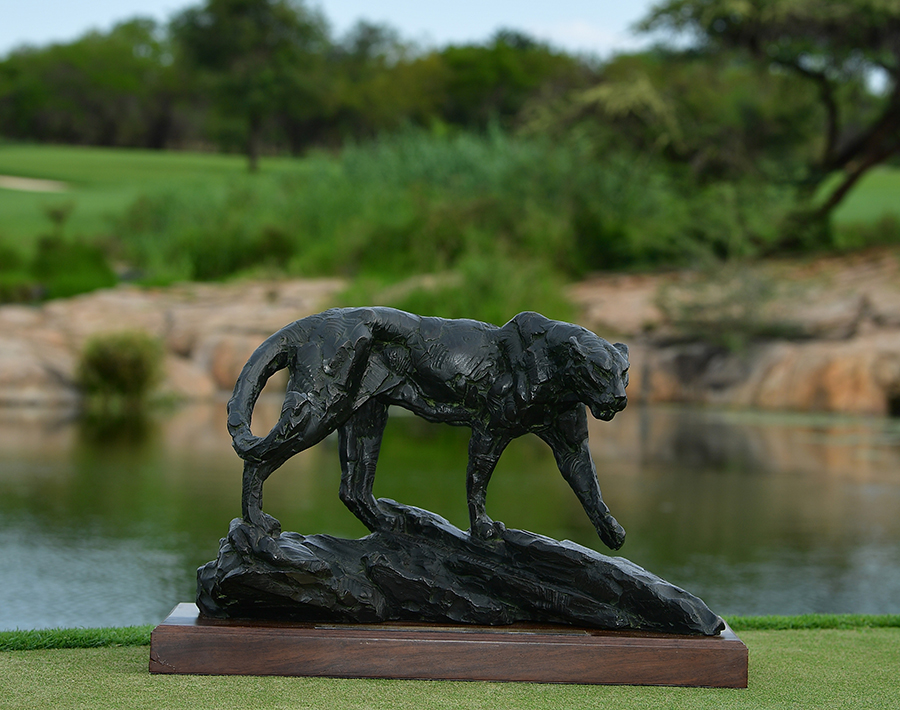 The Alfred Dunhill Championship will be an official co-sanctioned Order of Merit event on the DP World Tour and Sunshine Tour.

It will be a 72-hole stroke play championship with 18 holes played each day.
The field will comprise 156 professionals.
If a play-off is required, it will be a sudden death over the 18th hole.
Play will be in three-balls on the first two days, and in two-balls on the last two days after the cut.
Play will be in accordance with the Rules of Golf of the Royal and Ancient Golf Club of St Andrews, the PGA European Tour and the Sunshine Tour Tournament Rules.

Thursday – Sunday of the tournament week on SuperSport (SSGolf Channel):

The Alfred Dunhill Championship has an illustrious history with a list of former World Number One golfers, Major winners, Ryder Cup and Presidents Cup players having played in the tournament over the years.

Alfred Dunhill’s support of golf in South Africa includes the sponsorship of the Alfred Dunhill PGA Championship at Houghton Golf Club from 1996 to 1999, whose winners include Ernie Els, Nick Price and Tony Johnstone. This was one of the first tournaments the European Tour ever co-sanctioned globally, thus helping to launch the Tour’s highly successful co-sanctioning strategy. In 2000, the Alfred Dunhill Championship teed off at Houghton Golf Club as a standalone tournament, before moving to its current home at Leopard Creek in 2004.

Fellow South African, Charl Schwartzel, has won a record four Alfred Dunhill Championship titles claiming victory in 2004, 2012, 2013 and 2015. In 2012, he won by a record 12-shot margin, recording a superb 24-under par score, which so far has not been beaten. Amazingly, he has also finished runner-up four times at Leopard Creek. 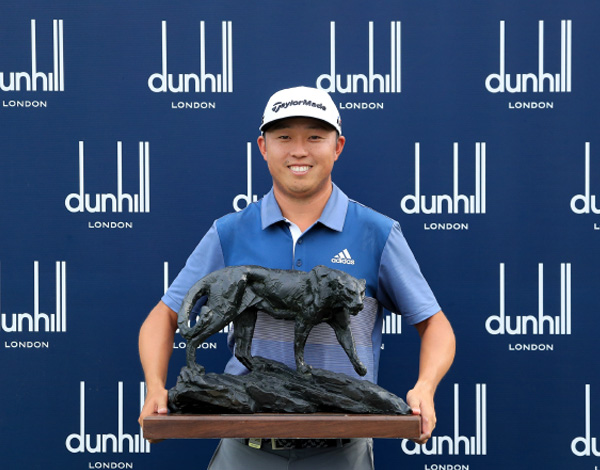 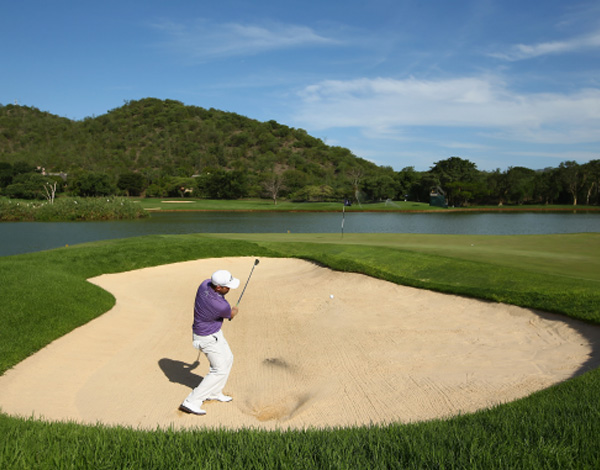 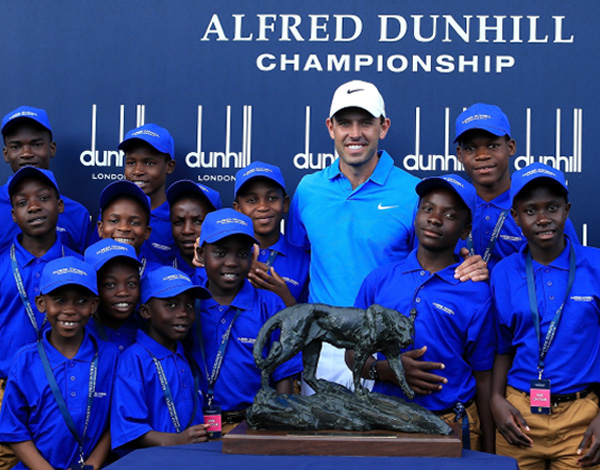 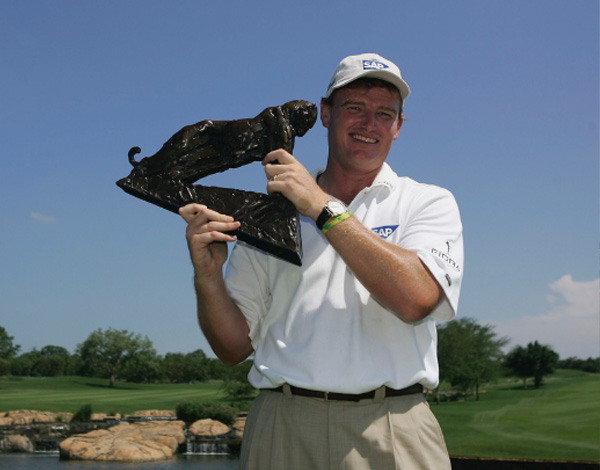 The Harold Riley for Alfred Dunhill Collection represents a truly unique  collection of works in sport and in golf.

The collection spans twenty five years of work and documents Alfred Dunhill golf championships all over the world during this period.

Harold captures the essence of the people, landscapes, wildlife and moments that make his work so special.

Harold Riley was born in Salford in 1934. In 1951 he won a scholarship to the Slade School of Fine Art and went to study in Italy and Spain before returning to Salford, where he has lived ever since. He believed his main work was to document the city and his life-cycle in Salford in paintings, drawings and photographs which cemented a friendship with L.S. Lowry which began when Harold was a student; together they worked on a project to record the area and its people, a project which Harold continued until the end of the twentieth century. Harold was commissioned to paint portraits of Prince Philip, Duke of Edinburgh as well as Pope John XIII, Pope Paul VI, Pope John Paul II, Nelson Mandela, and United States Presidents John F. Kennedy and Gerald Ford. These portraits alongside his sporting pictures, particularly of golf and soccer are amongst his best known work. 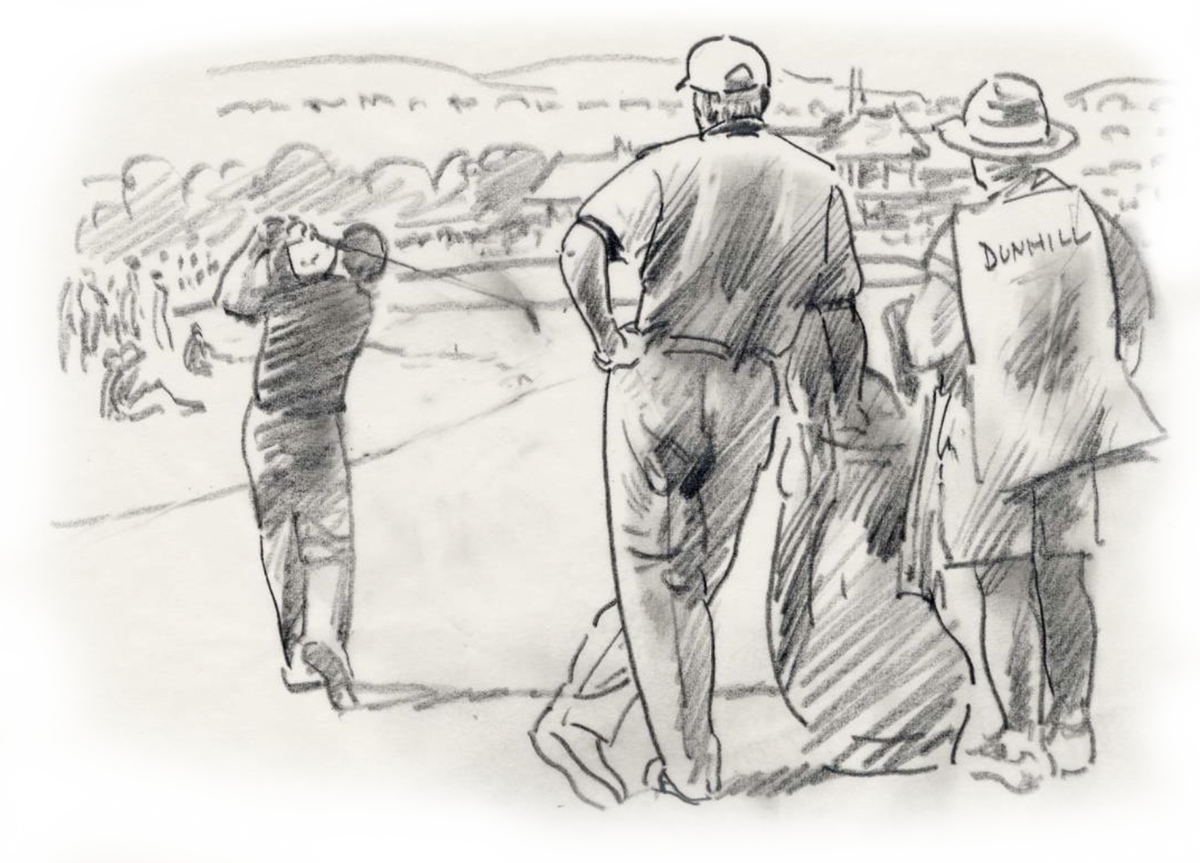 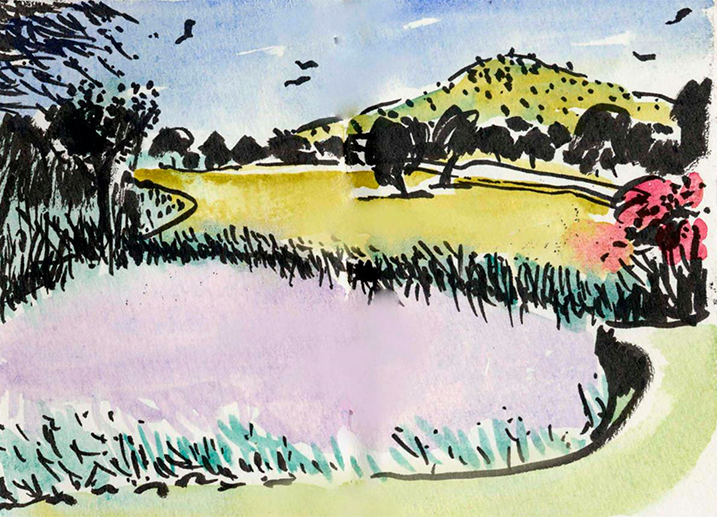 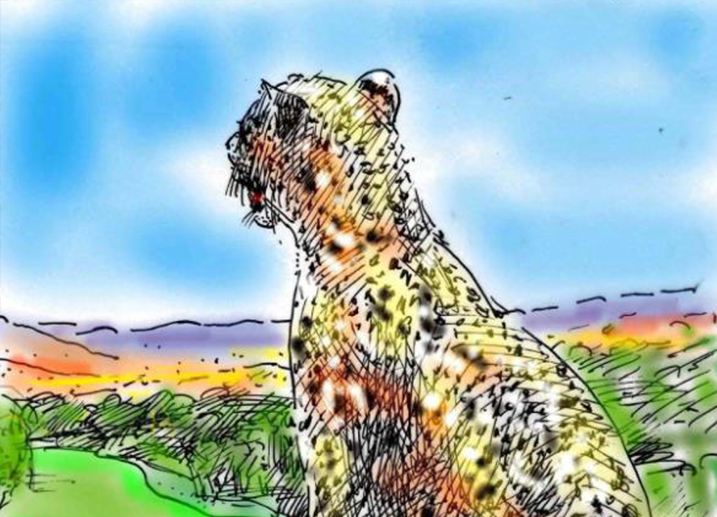 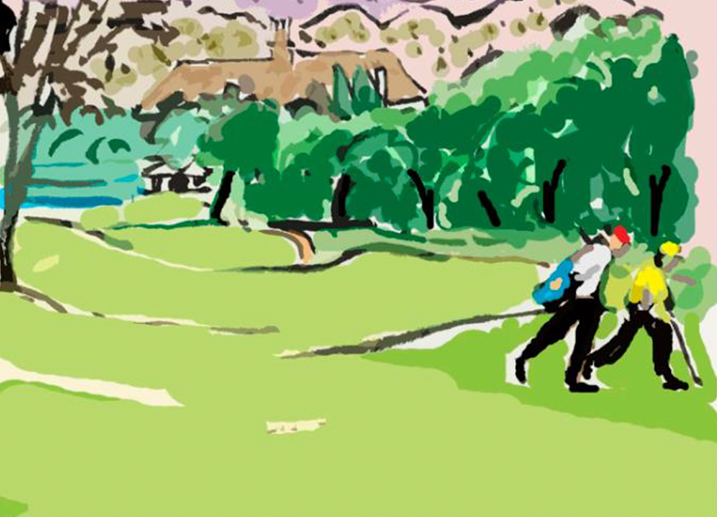 The Alfred Dunhill Championship is delighted to be partnered with: 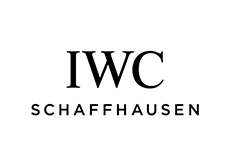 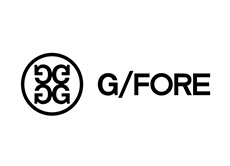 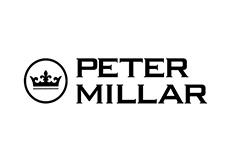 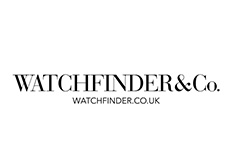 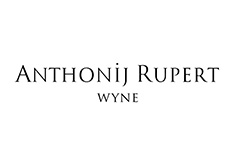 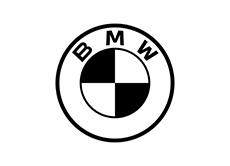 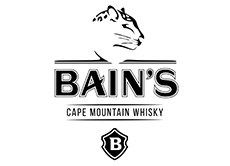 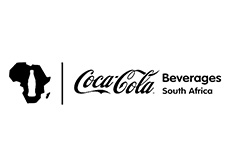 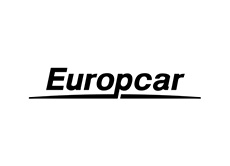 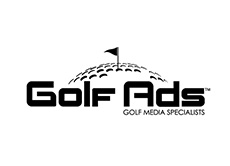 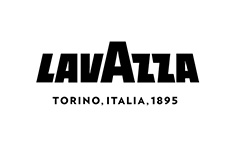